Once a year, New York City real estate players get together for one massive night of schmoozing, boozing and the chance to talk shop. The Real Estate Board of New York's 123rd Annual Banquet — the event known as both the "Oscars of Real Estate" and “Liar’s Ball” — is a networking extravaganza, but it is also one big party. 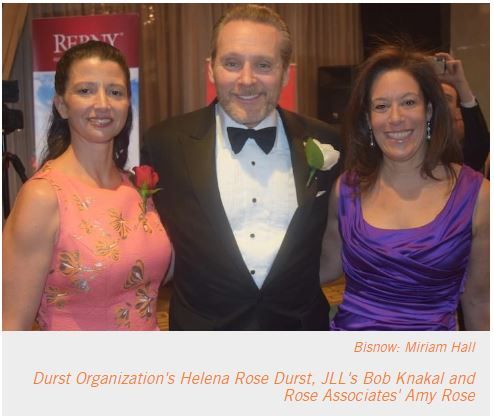 It has certainly been a big year for the industry. Tech firms are expanding in the city, fueling the strongest leasing market in decades, the federal government’s opportunity zones are expected to have a major impact in 2019 and the investment sales market is picking back up.

Still, a chilly retail environment, the city’s proposed commercial rent control and the unknown effect of a Democrat-leaning state Senate are casting uncertainty on the future. 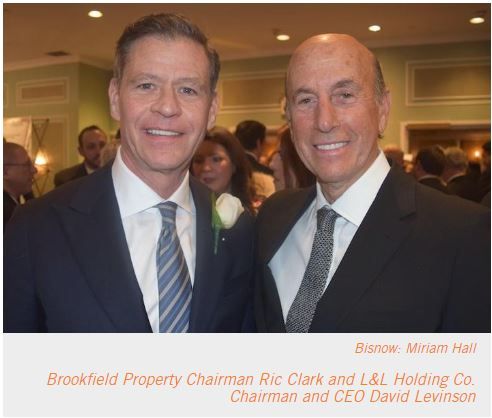 But a lot of that took a back seat for the night, while some of the biggest names in the industry took the opportunity to relax. “We’re here to celebrate the accomplishments of the past year, most importantly [it’s] an incredibly diverse representation of our industry being honored," Rose Associates CEO and President Amy Rose said. “Looking forward, there are some challenges ahead, certainly. But we are resilient, we are an industry that has proven that … And I think some positive things, too. The mood with Amazon coming here is great, things are moving forward at Hudson Yards.” 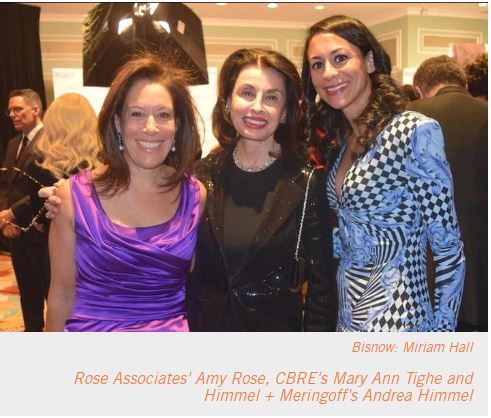 Rudin Management Co. CEO and REBNY Chair Bill Rudin said there was a real sense of excitement in the air. “We had a great 2018, a strong commercial leasing year … it’s a reflection of the diversification of our industry with Amazon, Google, JPMorgan and everything in between,” he said. “There’s a gentleman from Amazon here [at the banquet] … They have a good story and they are going to tell that story.” 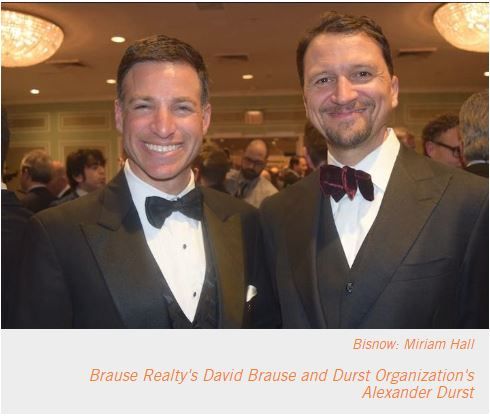 Brookfield Chairman Ric Clark, chatting with L&L Holding Co. Chairman and CEO David Levinson at the pre-dinner cocktail party, said last year was about acquisitions for Brookfield, and this year is about execution. “We picked up Forest City, so there’s a lot of things we need to do there; we’ve got 6M SF of development density locally," Clark said. "We’ve got a lot of execution. Apartments in Mott Haven, apartments in Greenpoint.” 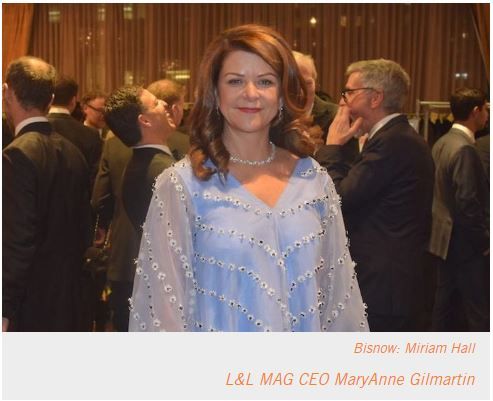 Sen. Chuck Schumer addressed the crowd during the main event saying that building the Gateway Tunnel under the Hudson River — an issue over which he has sparred with President Donald Trump — is an economic imperative. “I’m doing everything I can to do it," Schumer told the audience. "I hope all of you will tell anyone who has friends in the administration that the tunnel should not be held hostage for anything.” 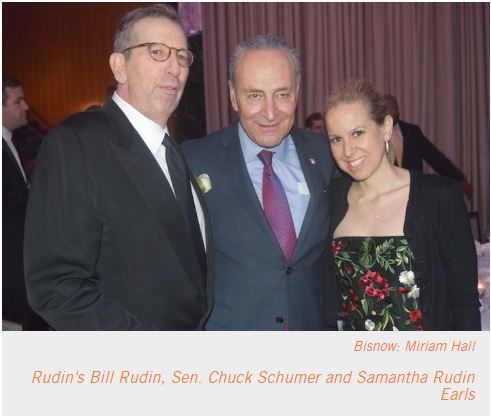 Though largely considered a chance to get in front of the right people, the night is also about handing out awards. This year, Tishman Construction CEO Daniel Tishman received the The Harry B. Helmsley Distinguished New Yorker Award, which is for contributions to New York’s civic welfare and the real estate community. 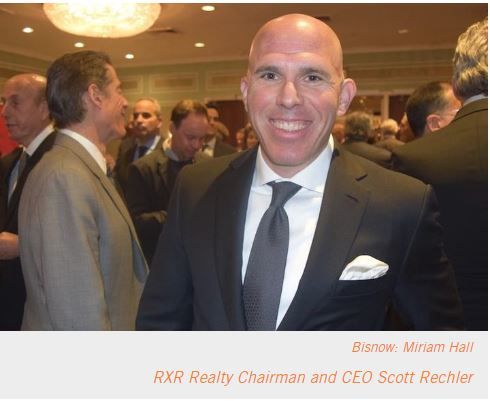 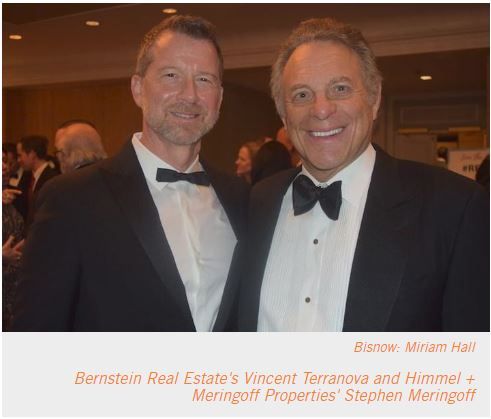 “This [night] is all about seeing friends, colleagues, really just about coming out and supporting REBNY and all the great work it does,” Avison Young principal James Nelson said.