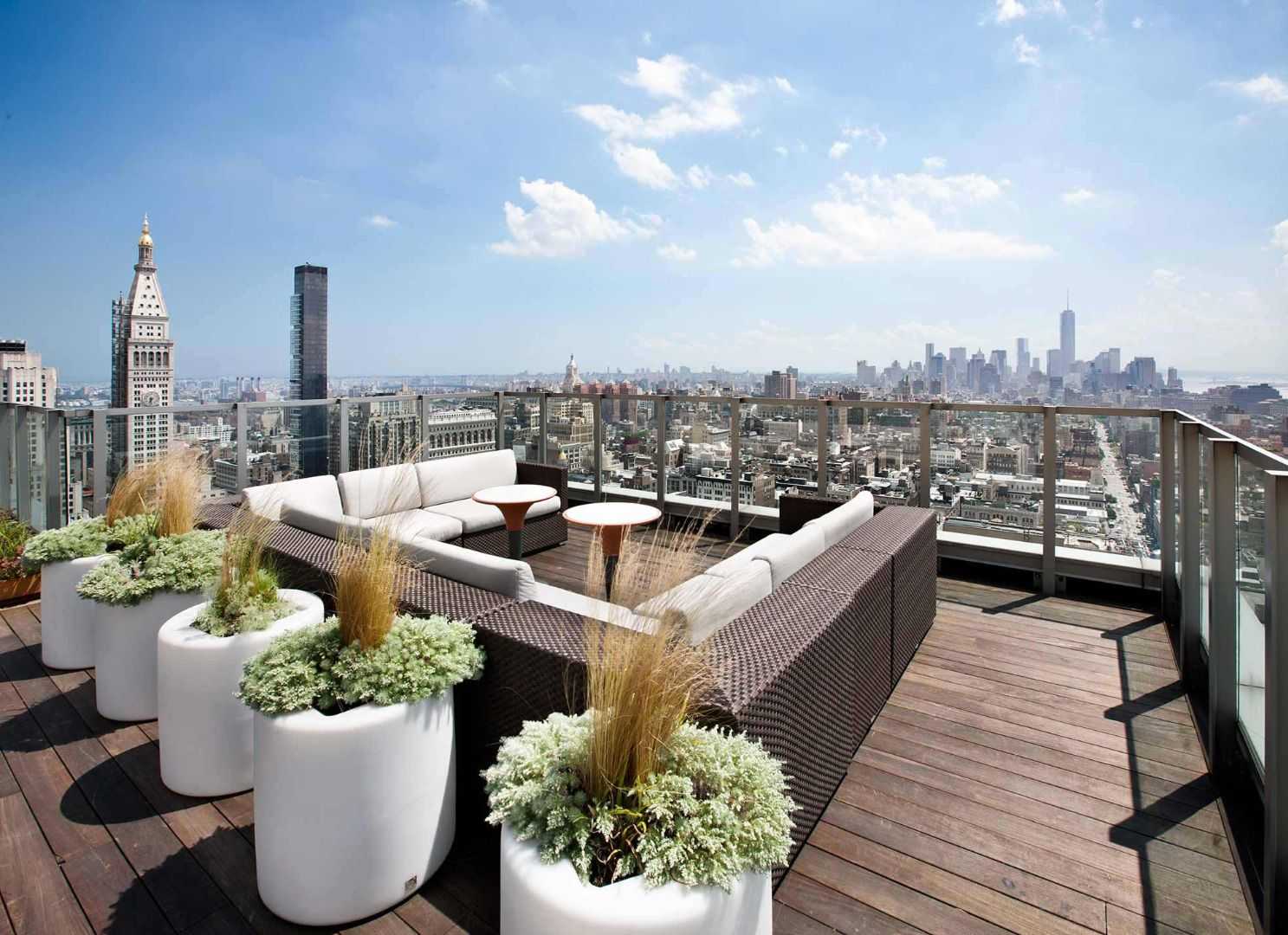 We are proud to be a certified women's business enterprise (WBE)

Rose specializes in the acquisition & development of luxury multifamily properties in the New York Metro area. 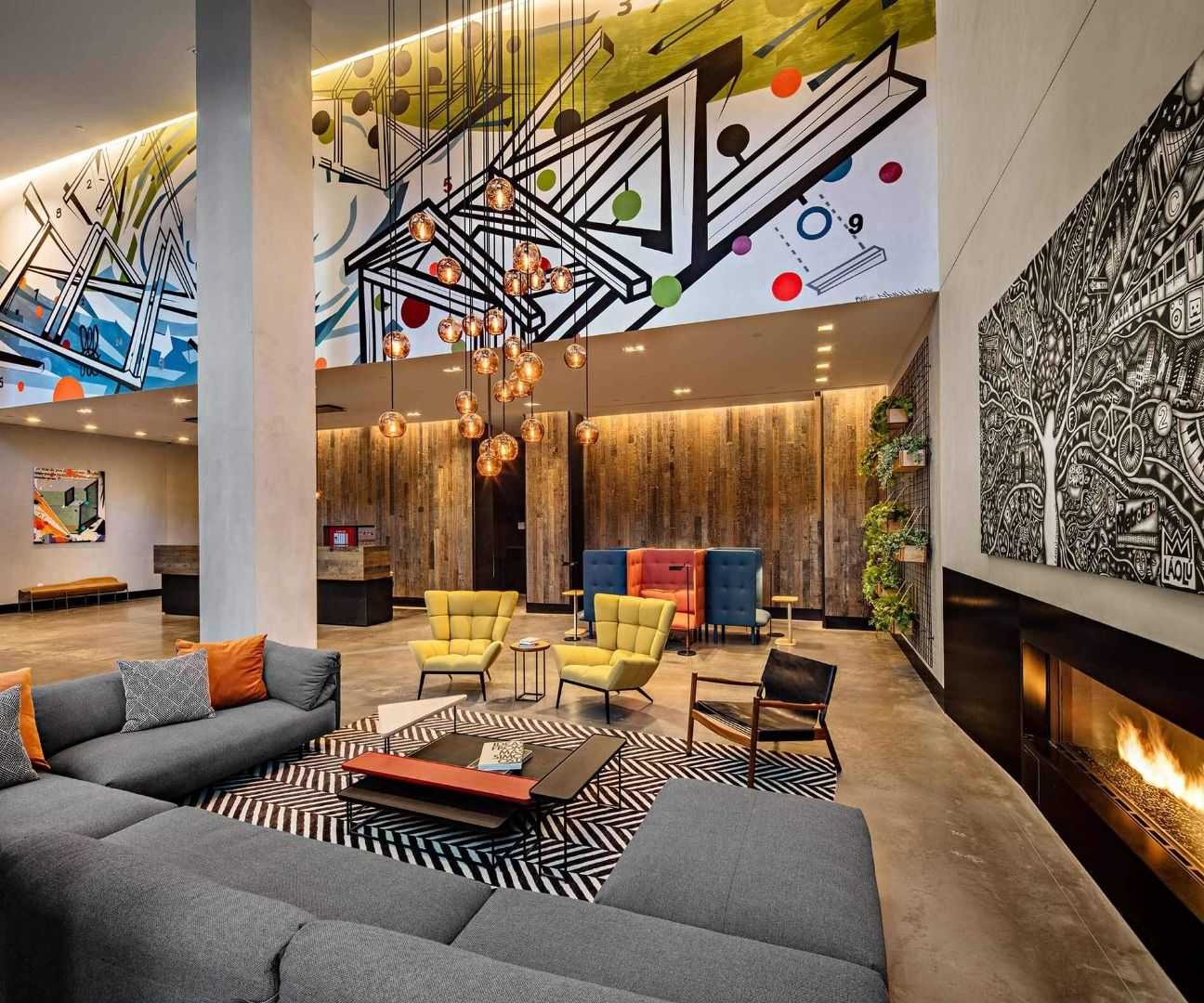 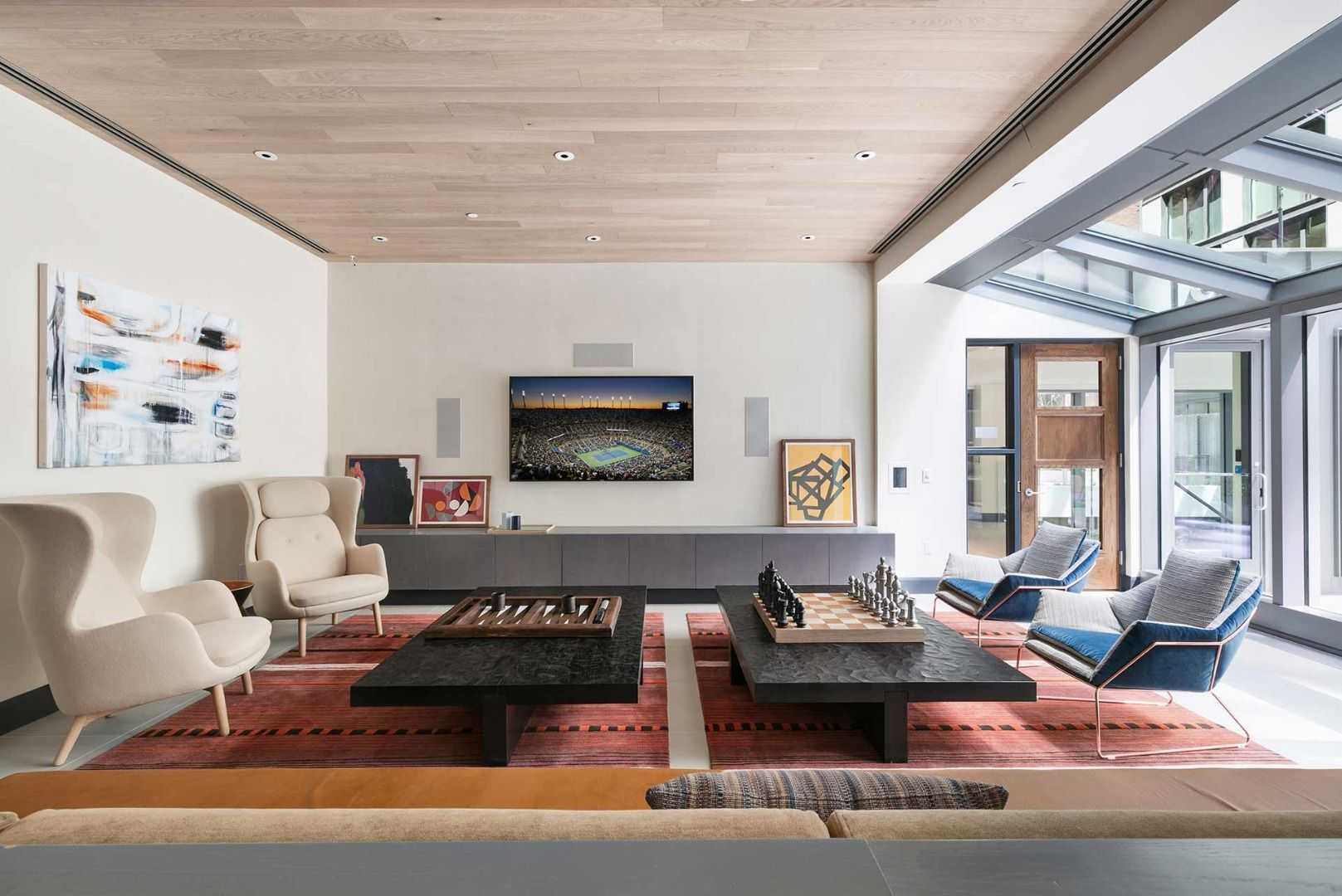 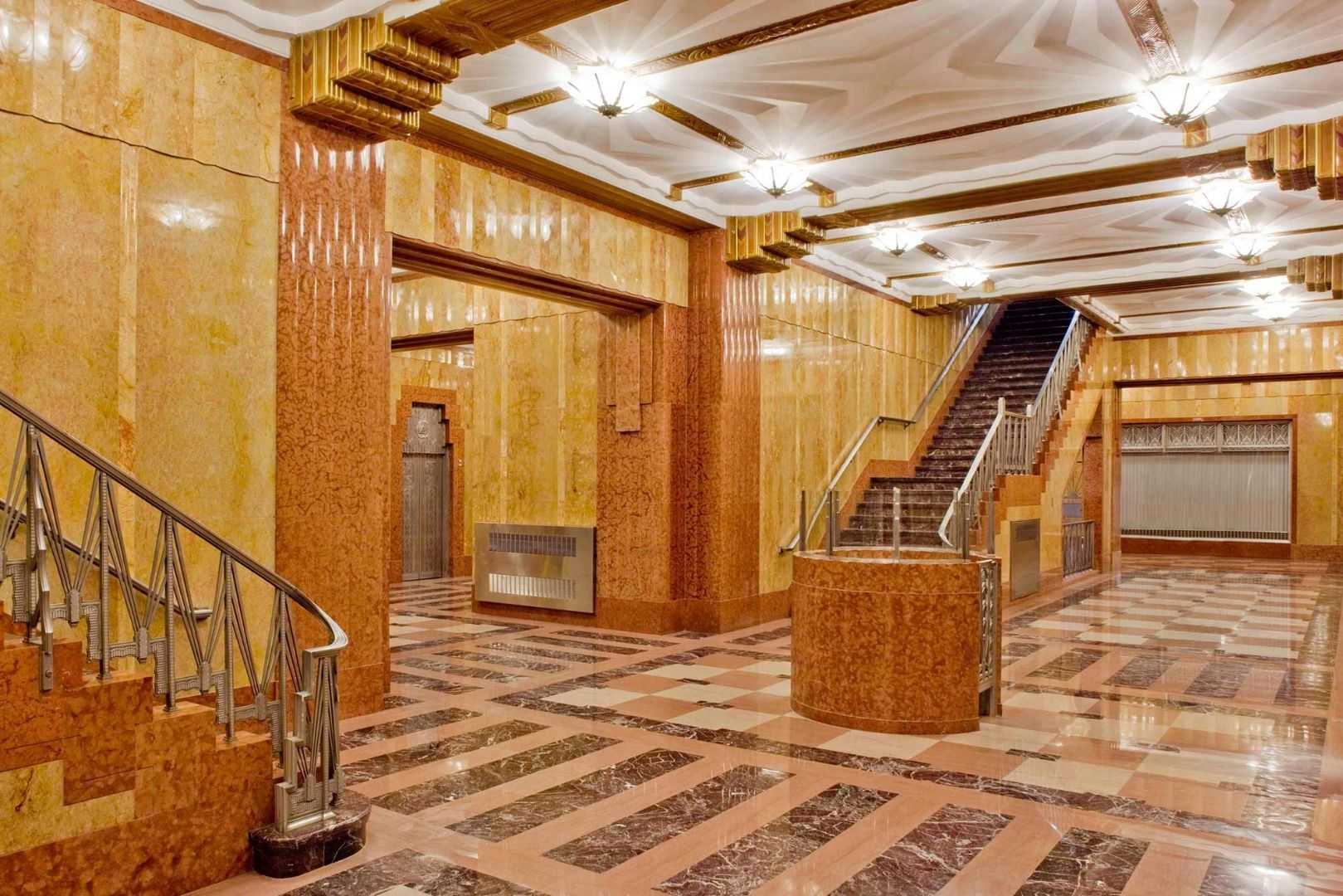 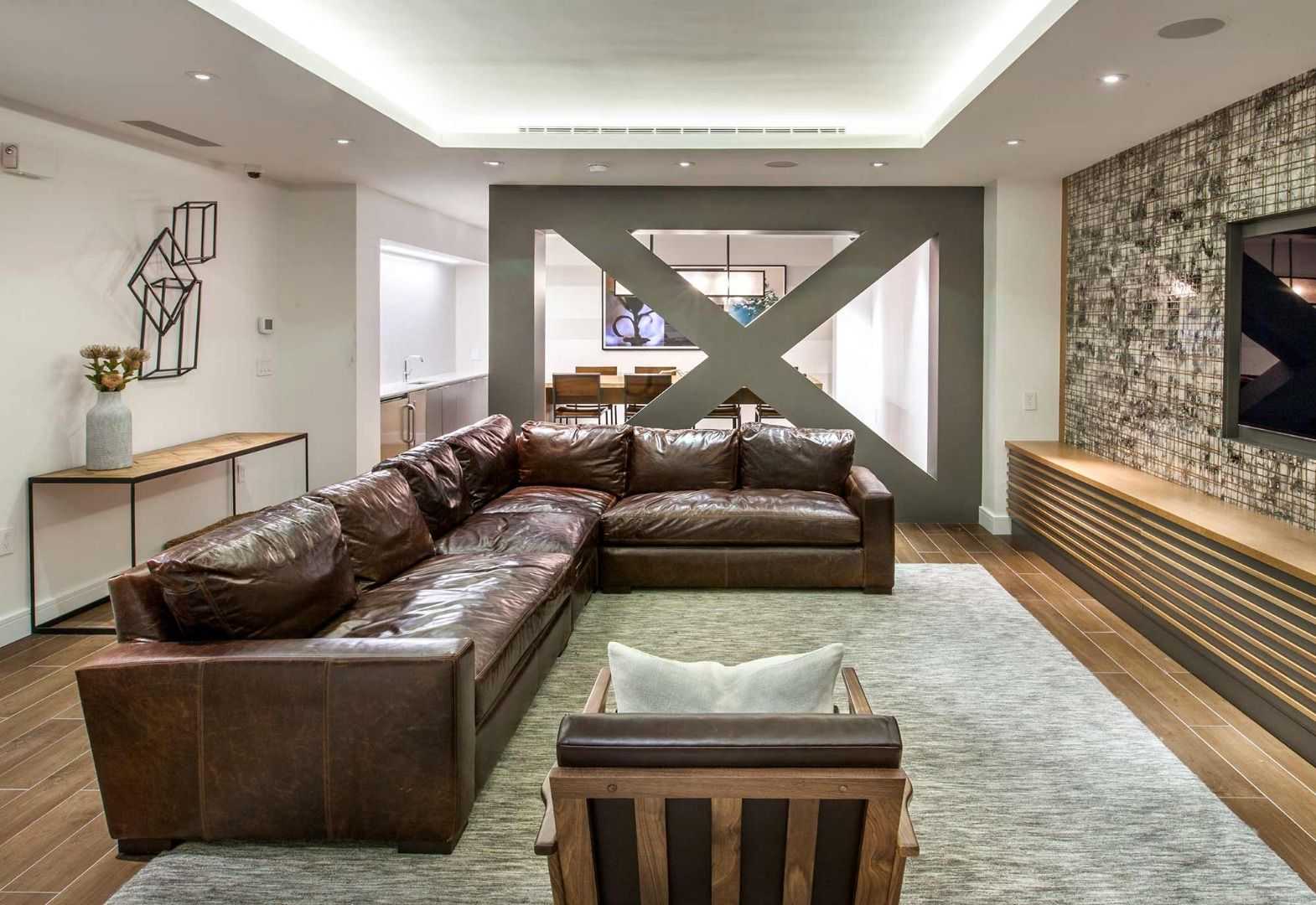 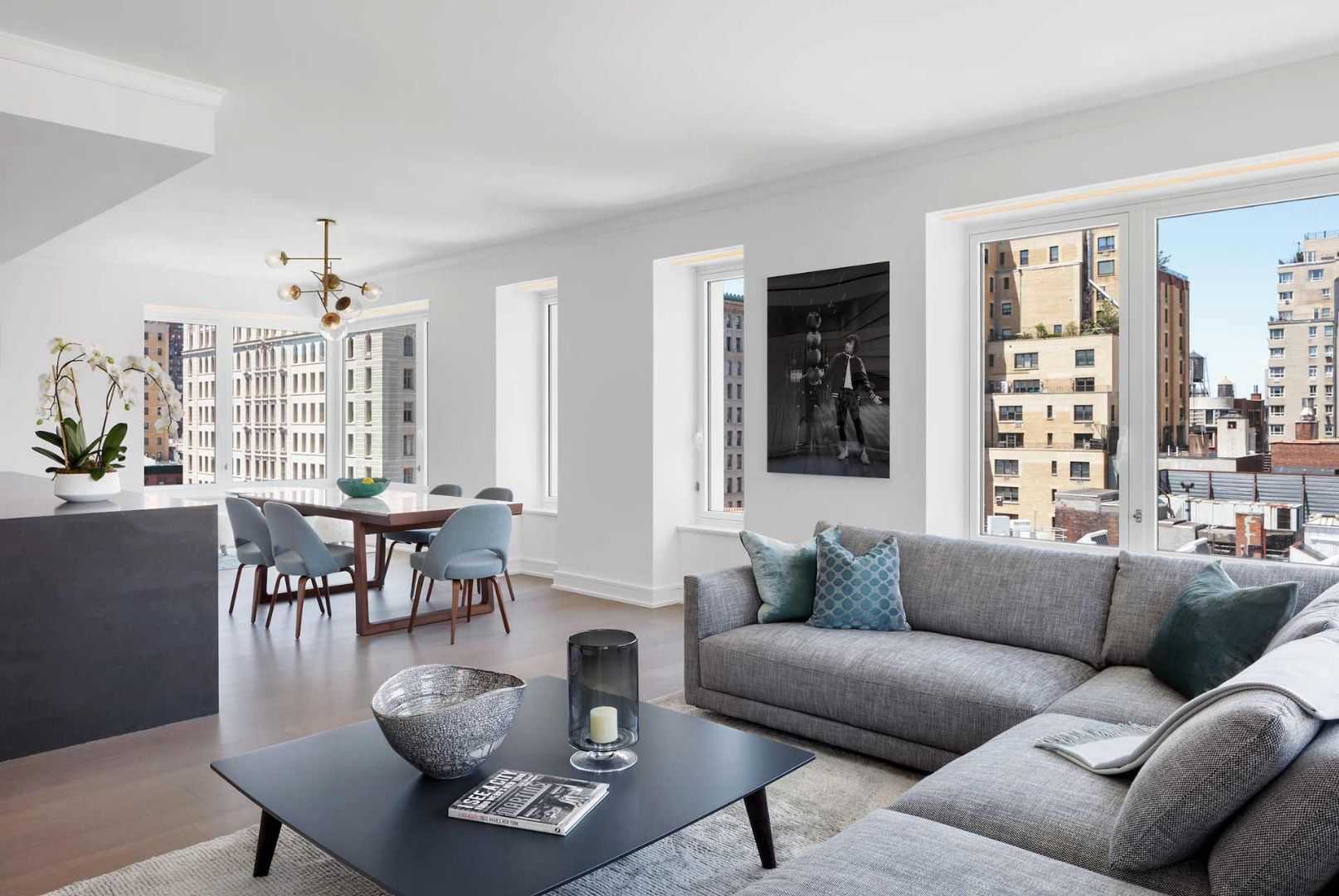 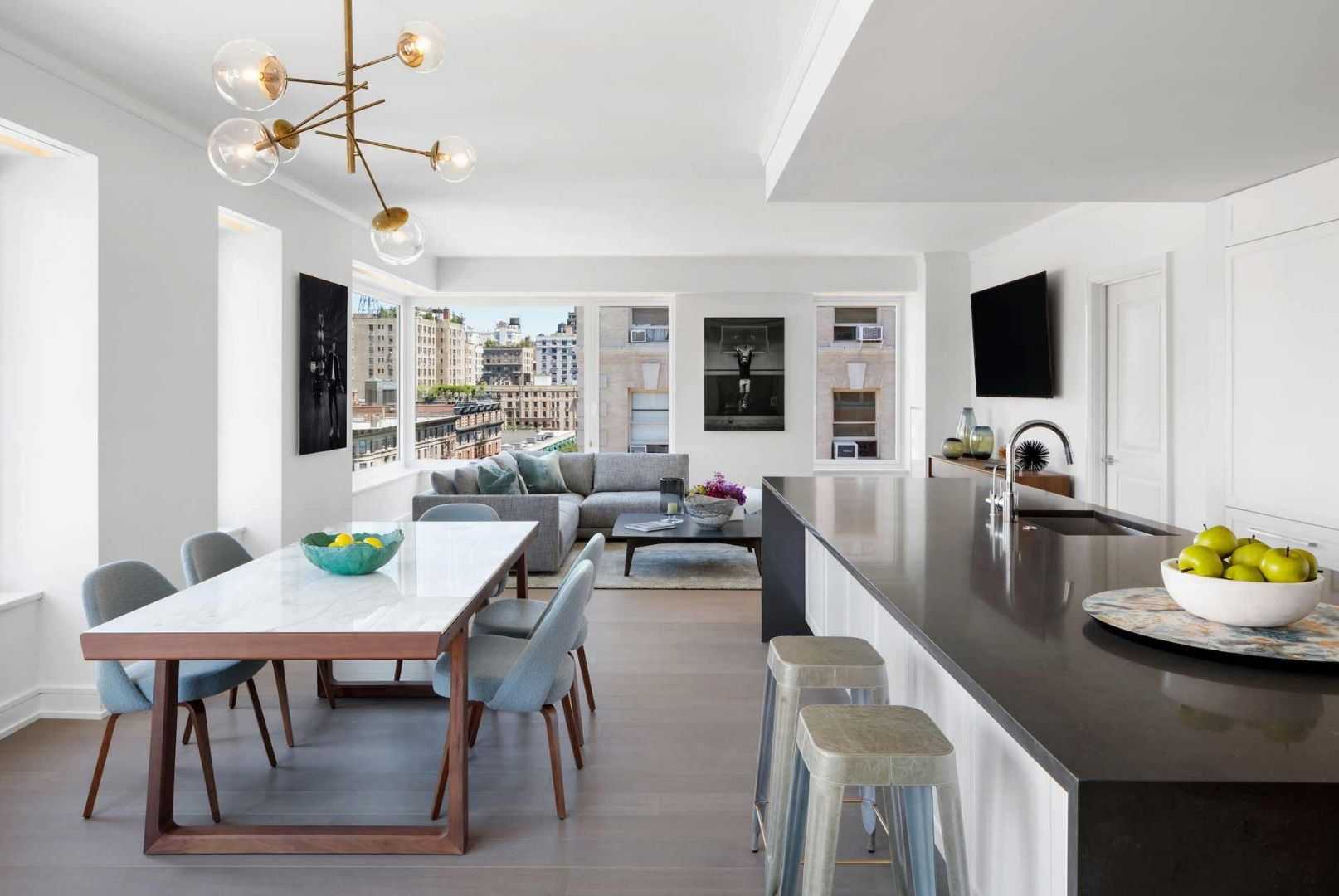 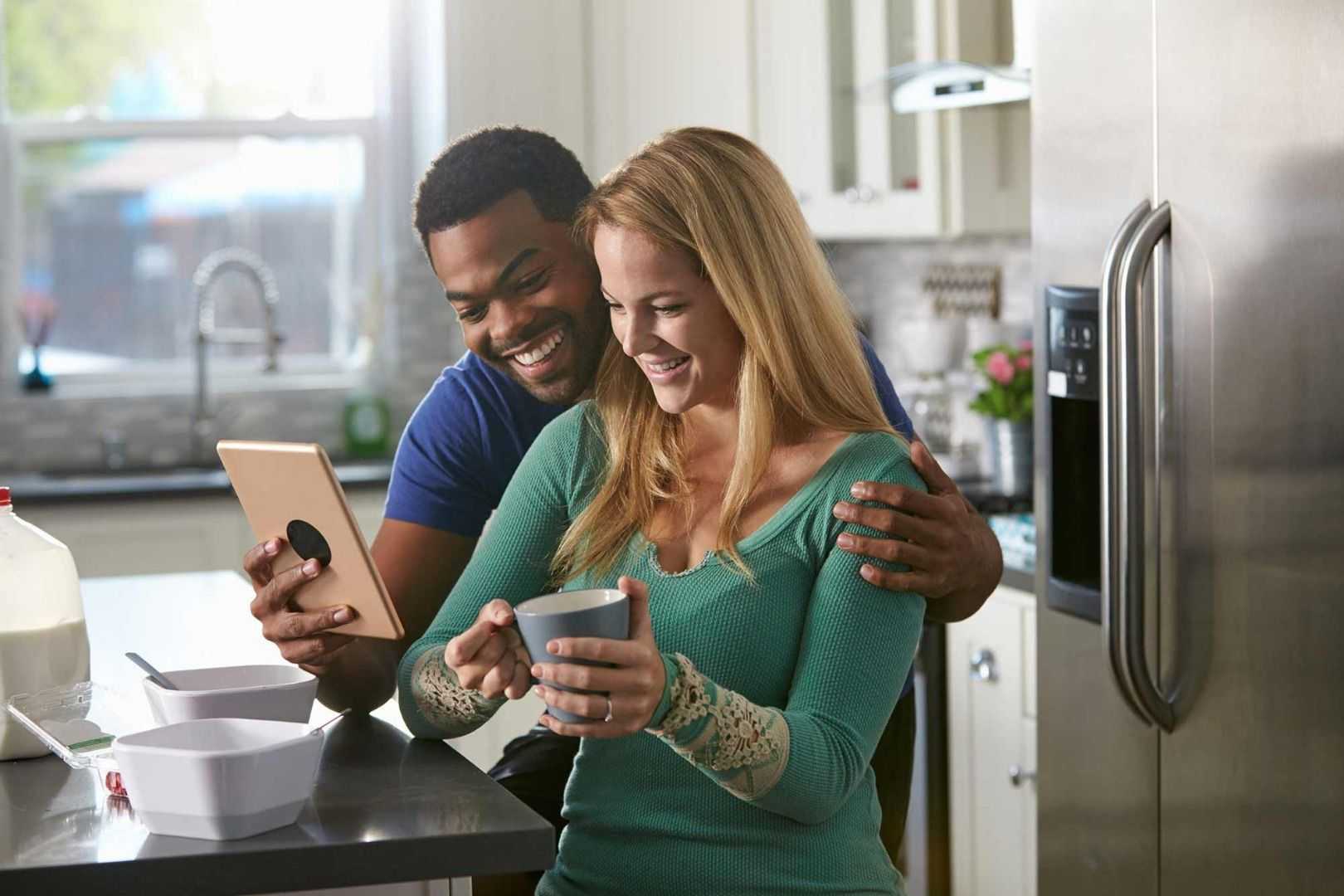 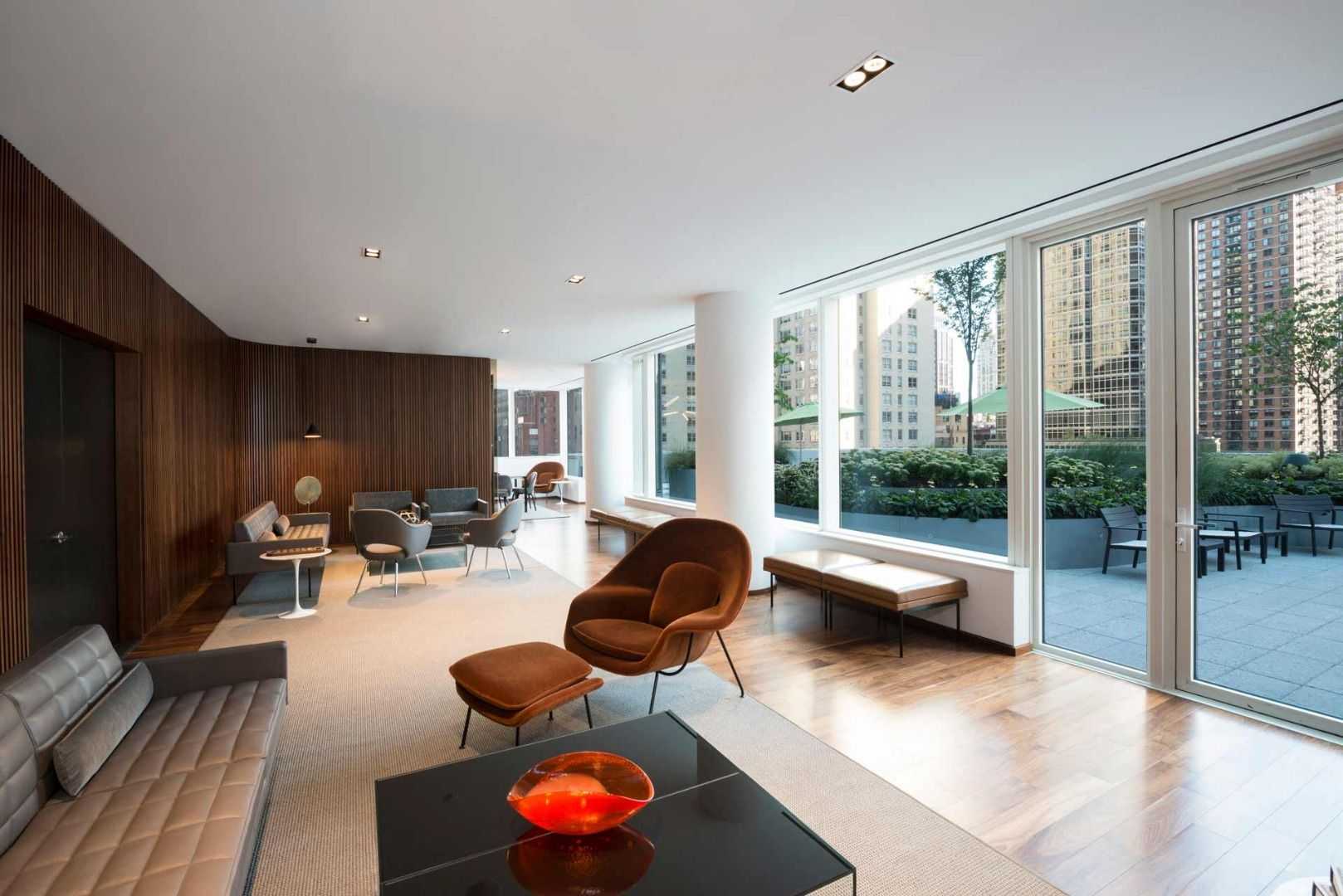 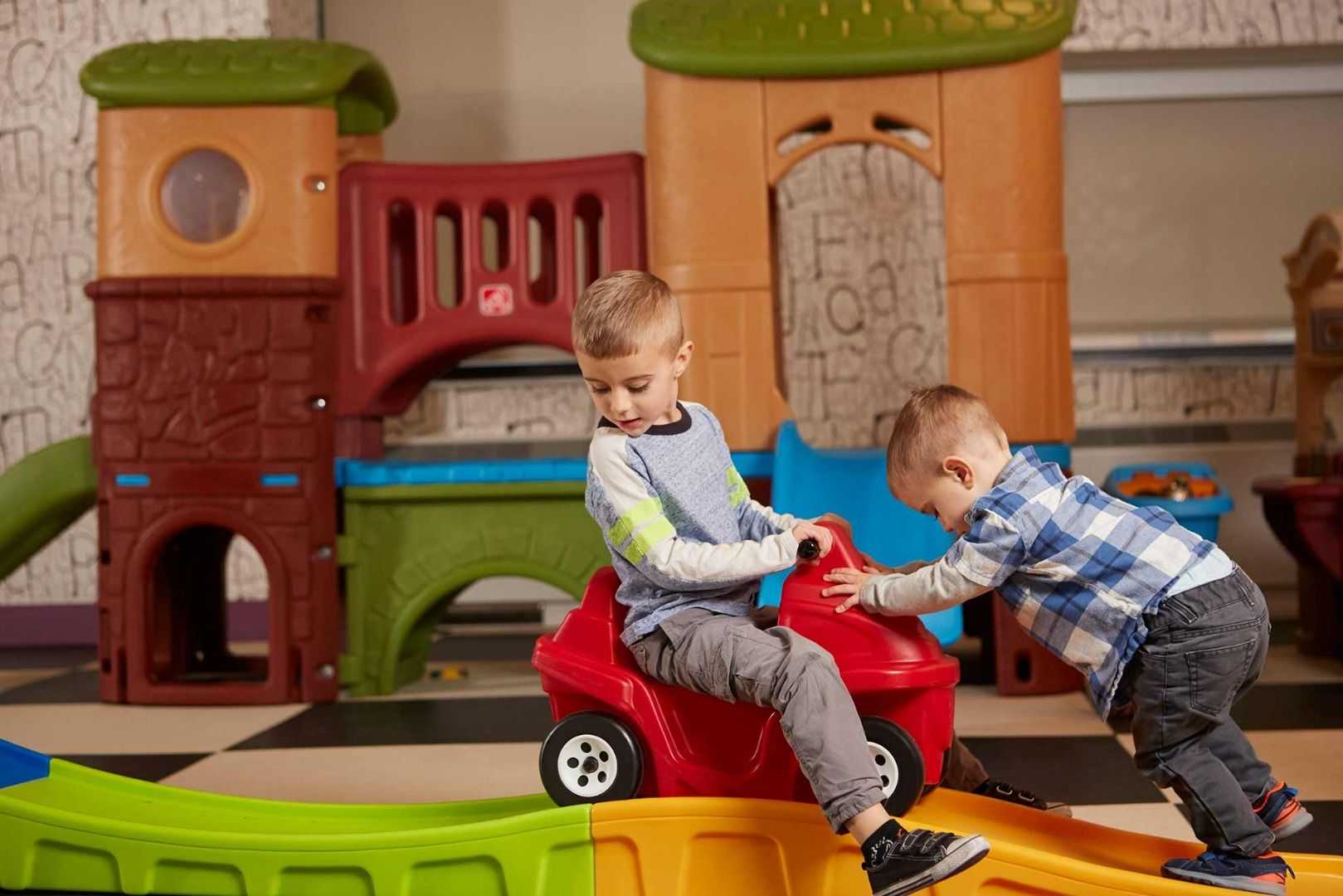 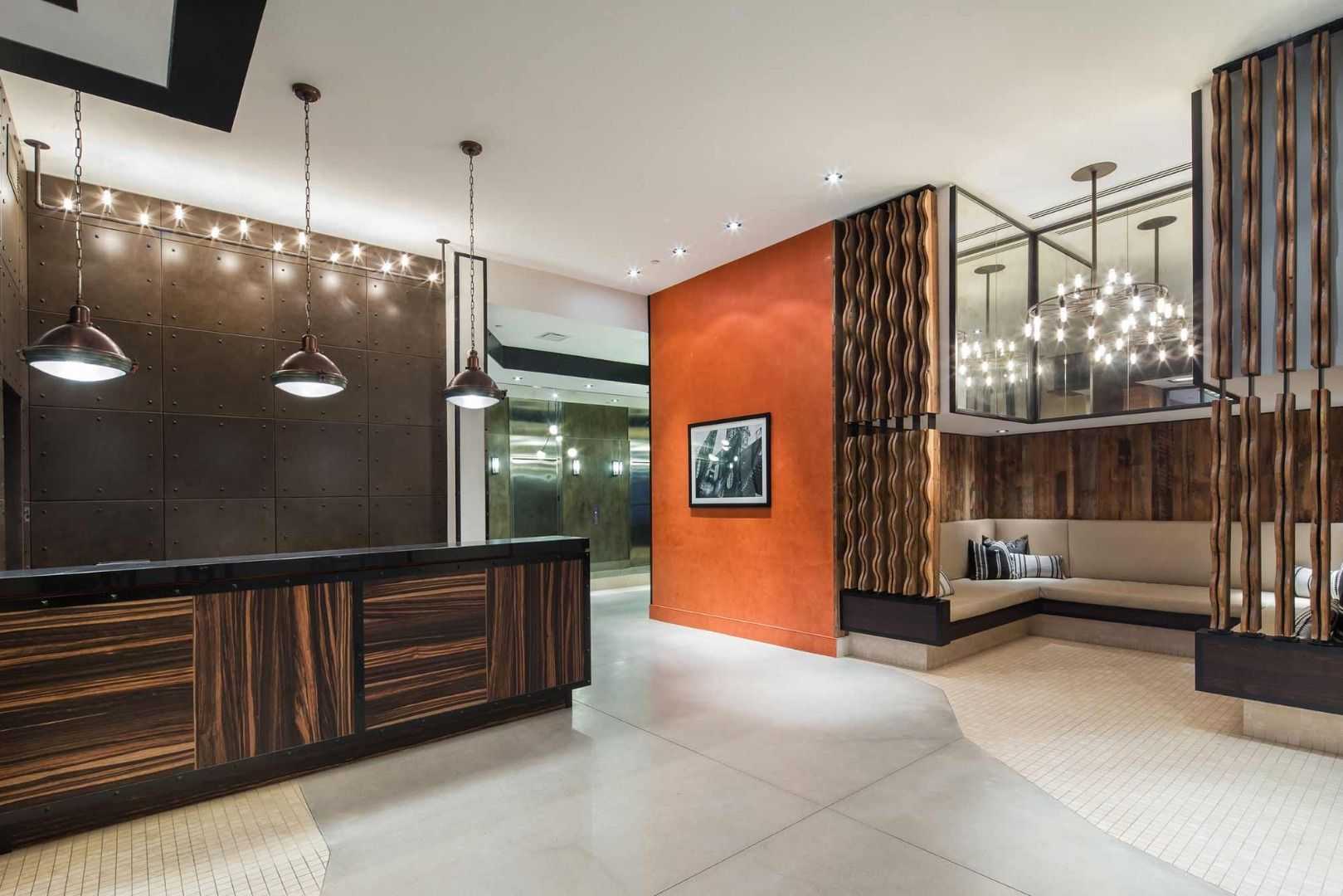 The Rose Family has enthusiastically participated in the philanthropic life of New York City for over five decades. Deeply grateful to the City where the family flourished, the Roses have funded dozens of cultural, educational, and community based organizations. 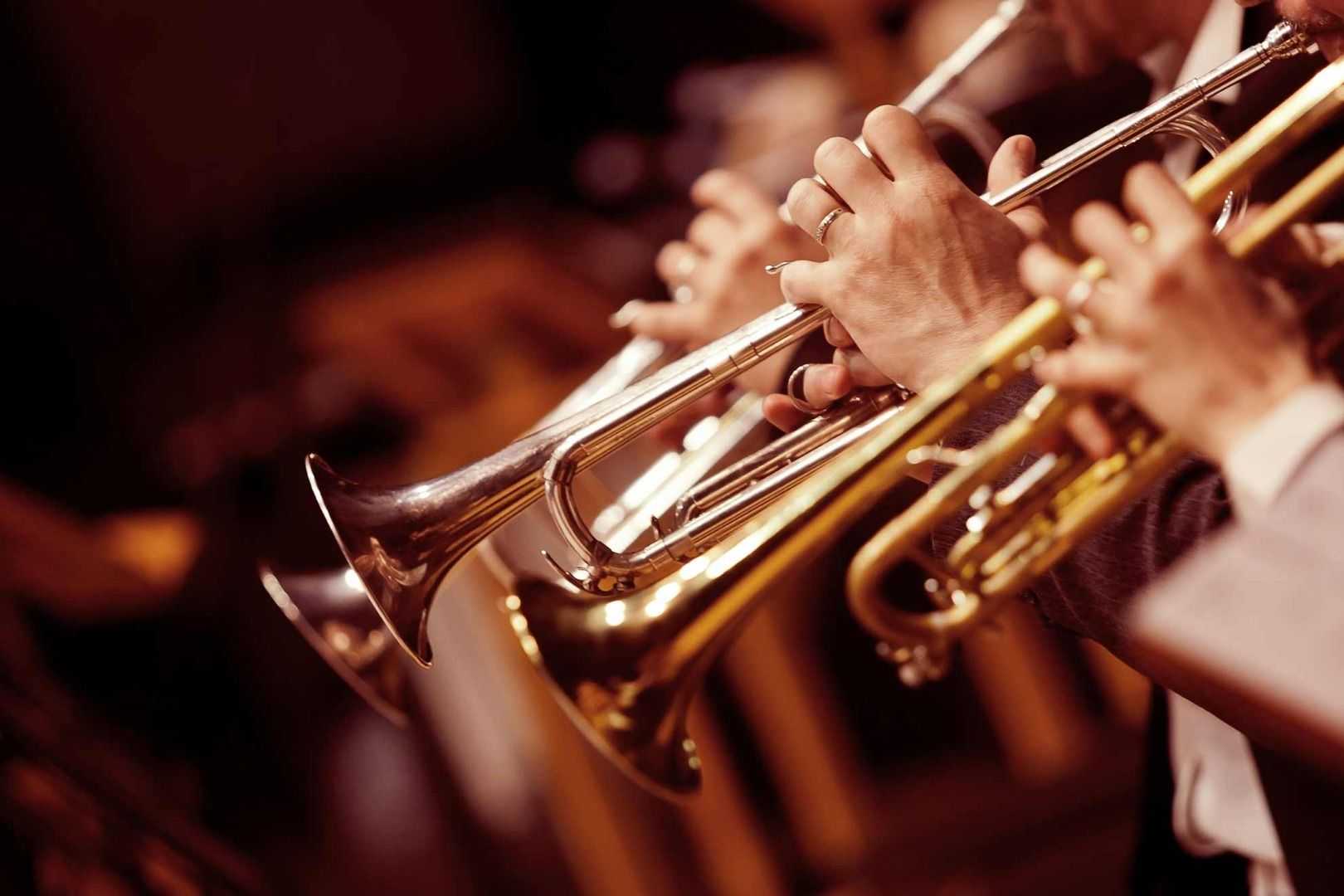 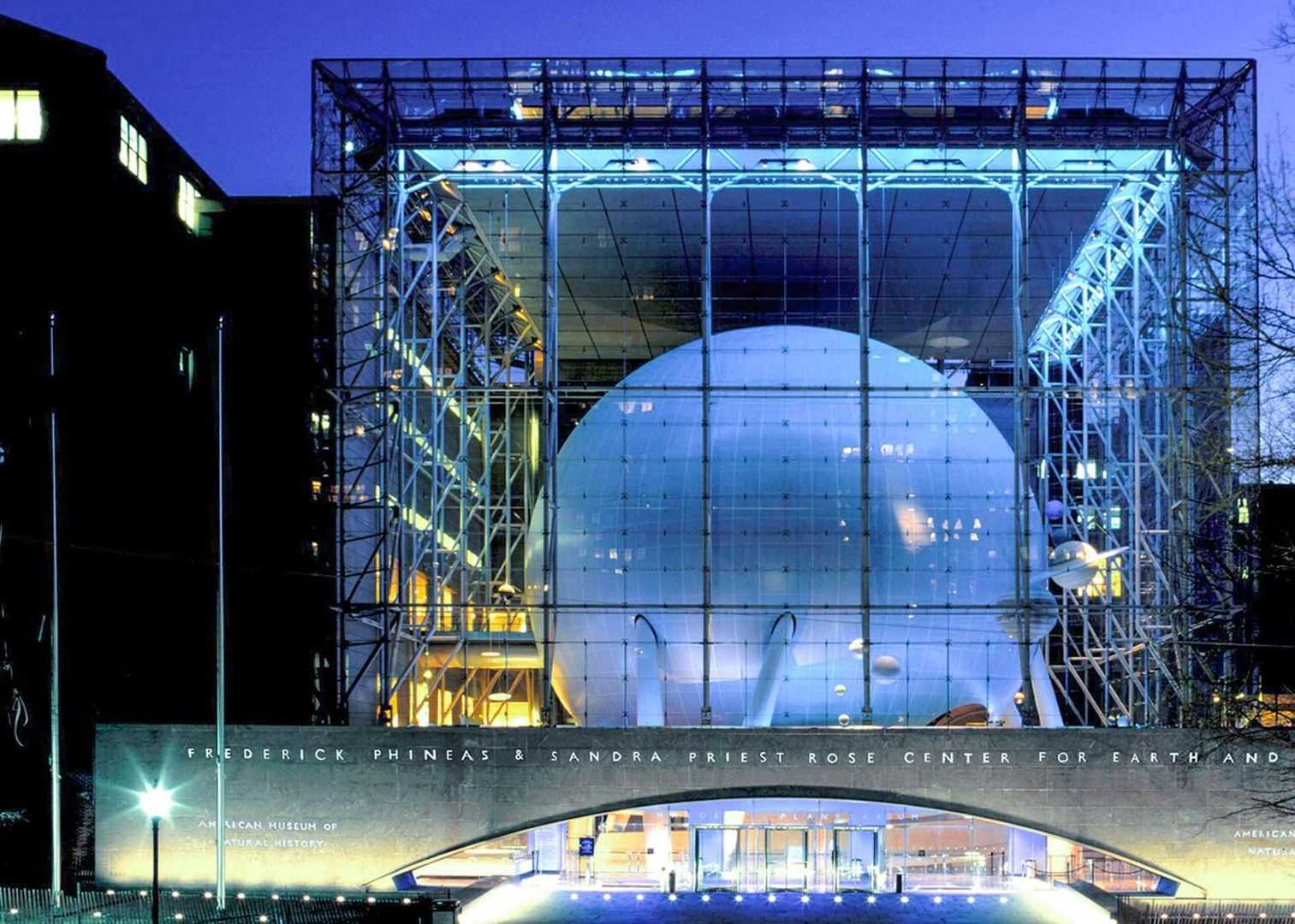 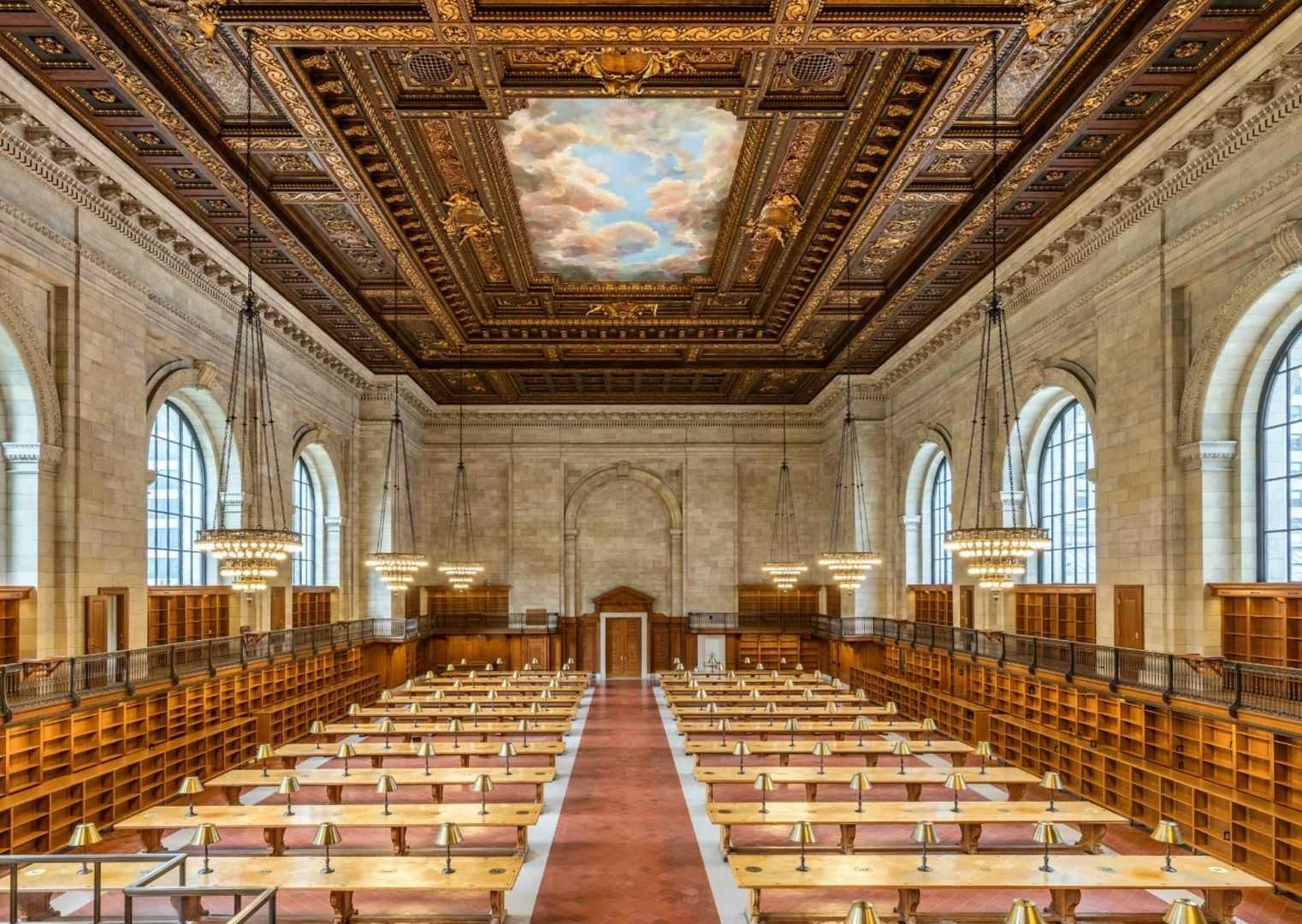 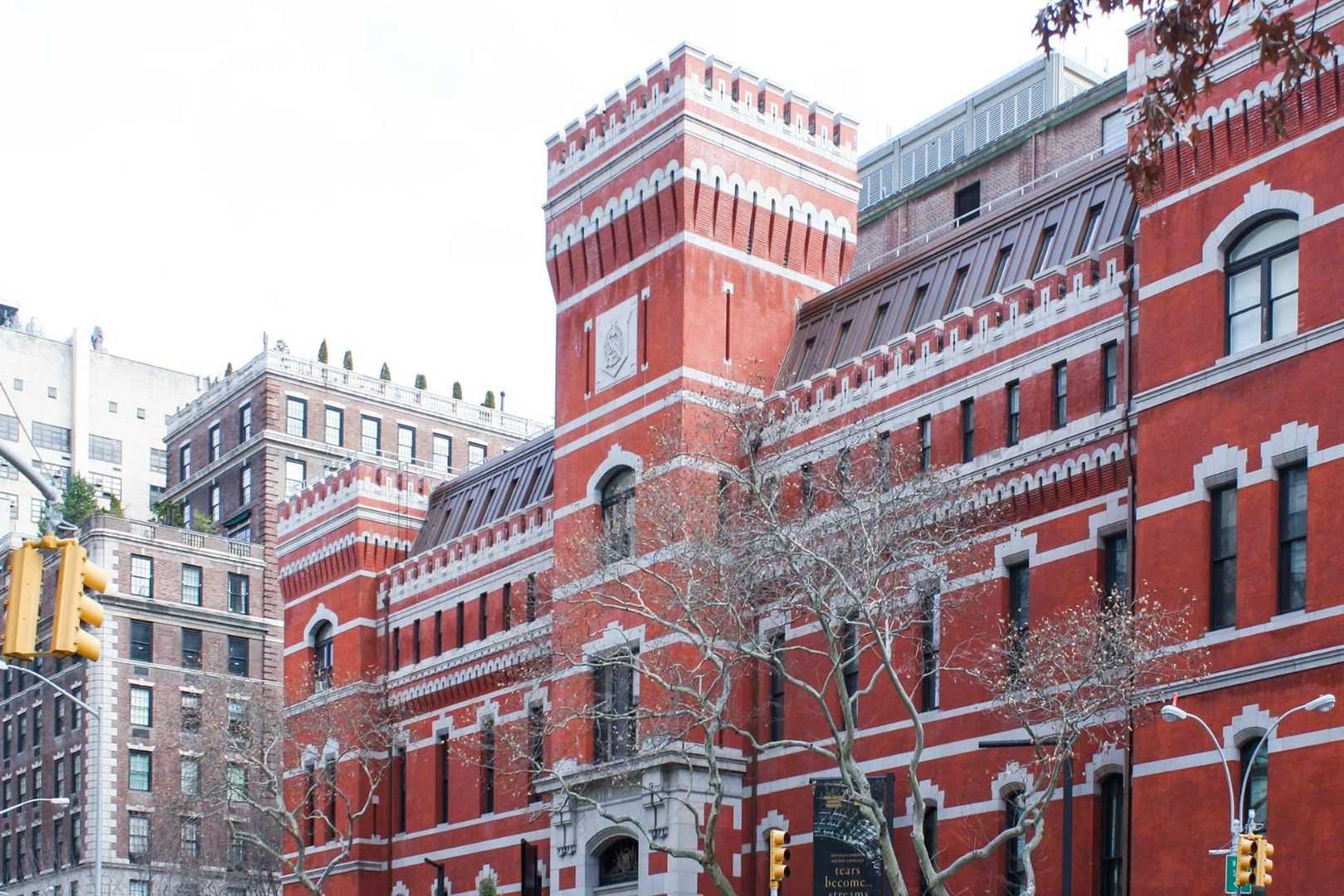 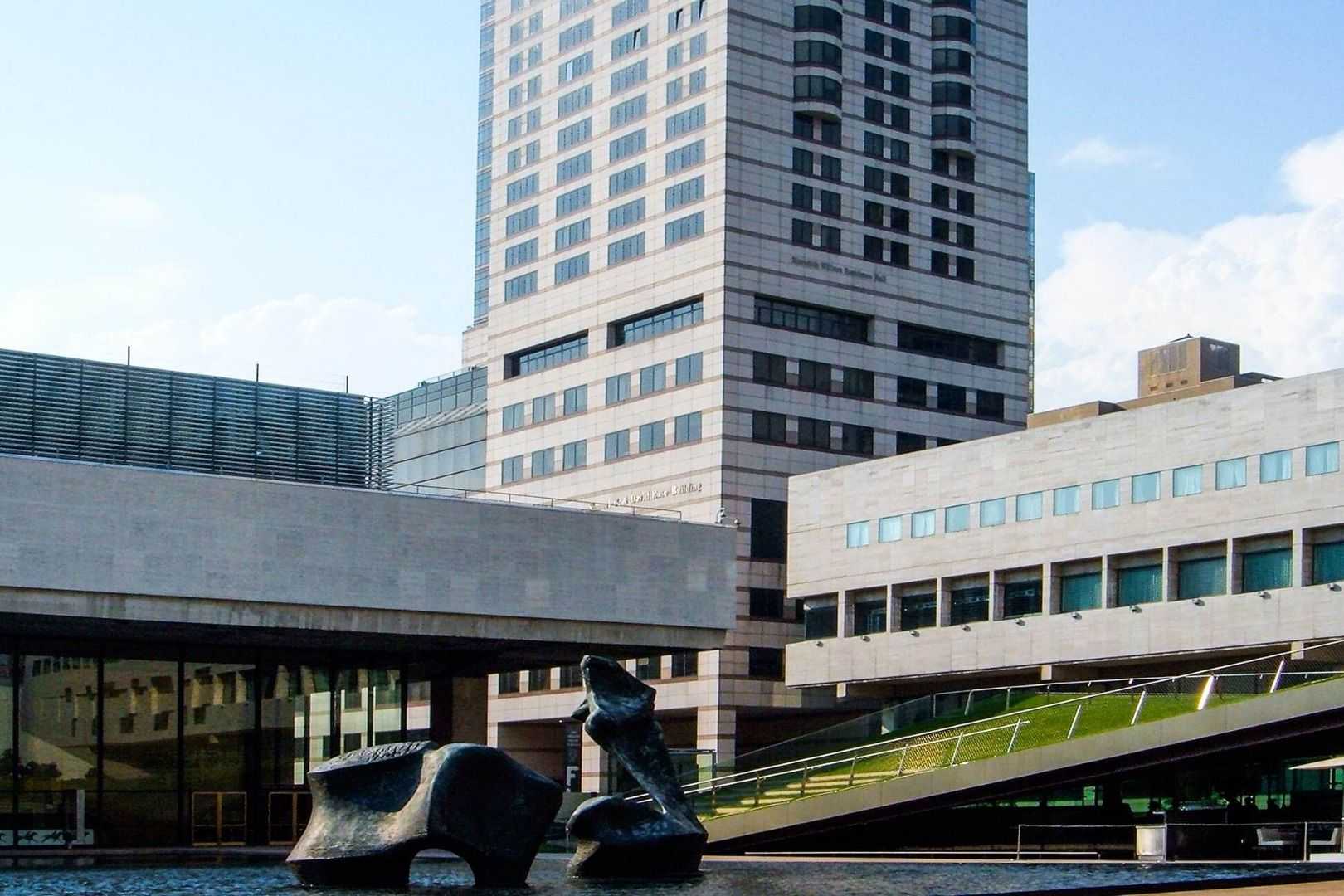 Rose Associates, Inc., the New York-based multifamily real estate developer and manager, announced that World Wide Group has selected Rose Property Management Group to manage three multifamily properties in New York City. Two of the properties, Luna LIC and QLIC, are located in Long Island City, and 110 Green Street is located in Brooklyns Greenpoint neighborhood. Rose previously partnered with World Wide Group on the redevelopment of 252 East 57th Street, a mixed-use project that received ULIs Excellence in Mixed Use Development award in 2018. We are thrilled to be working with World Wide Group again. Their multifamily portfolio consists of truly first-rate properties and were excited to expand our relationship with the developer through the addition of these three buildings, said Scott Marino, Executive Director of Multifamily for Rose. QLIC is located at 41-42 24th Street in Long Island City. The 21-story property features 421 units in studio, one-, two- and three-bedroom layouts. QLIC offers numerous amenities including an outdoor rooftop pool. Located at 42-15 Crescent Street in Long Island City, Luna is a boutique, luxury building with 124 apartments in studio, one-and two-bedroom configurations. Luna residents enjoy sweeping views of Manhattan from the buildings apartments and also its landscaped rooftop. Rose has also been assigned as manager of 110 Green Street in Brooklyn, a six-story property with 130 homes in one-, two- and three-bedroom layouts. 110 Green is located in the heart of Greenpoint with amenities that include a gaming lounge, a heated indoor pool, and a co-working space. Jodi Gerstman, CFO of World Wide Group, said: Each of these properties offers an exceptionally high quality of living. They are amenity rich with fantastic proximity to transit. Were pleased to have Rose on board as they are experts in residential management and fully committed to resident satisfaction. In the past year, the number of units Rose manages has increased to more than 22,000 across New Jersey, Long Island, Westchester and New York City. Rose is also very active in new development, with multiple projects  Hamilton Crossing in White Plains, Alexander Crossing in Yonkers and 8 Court Square in Long Island City  entering the market early next year. In addition, Rose is assisting Global Holdings with the development of One West 60th Street, finalizing plans for a 775-unit mixed-use development in Port Chester, NY, and redeveloping 301 East 94th Street with Marmara Group. 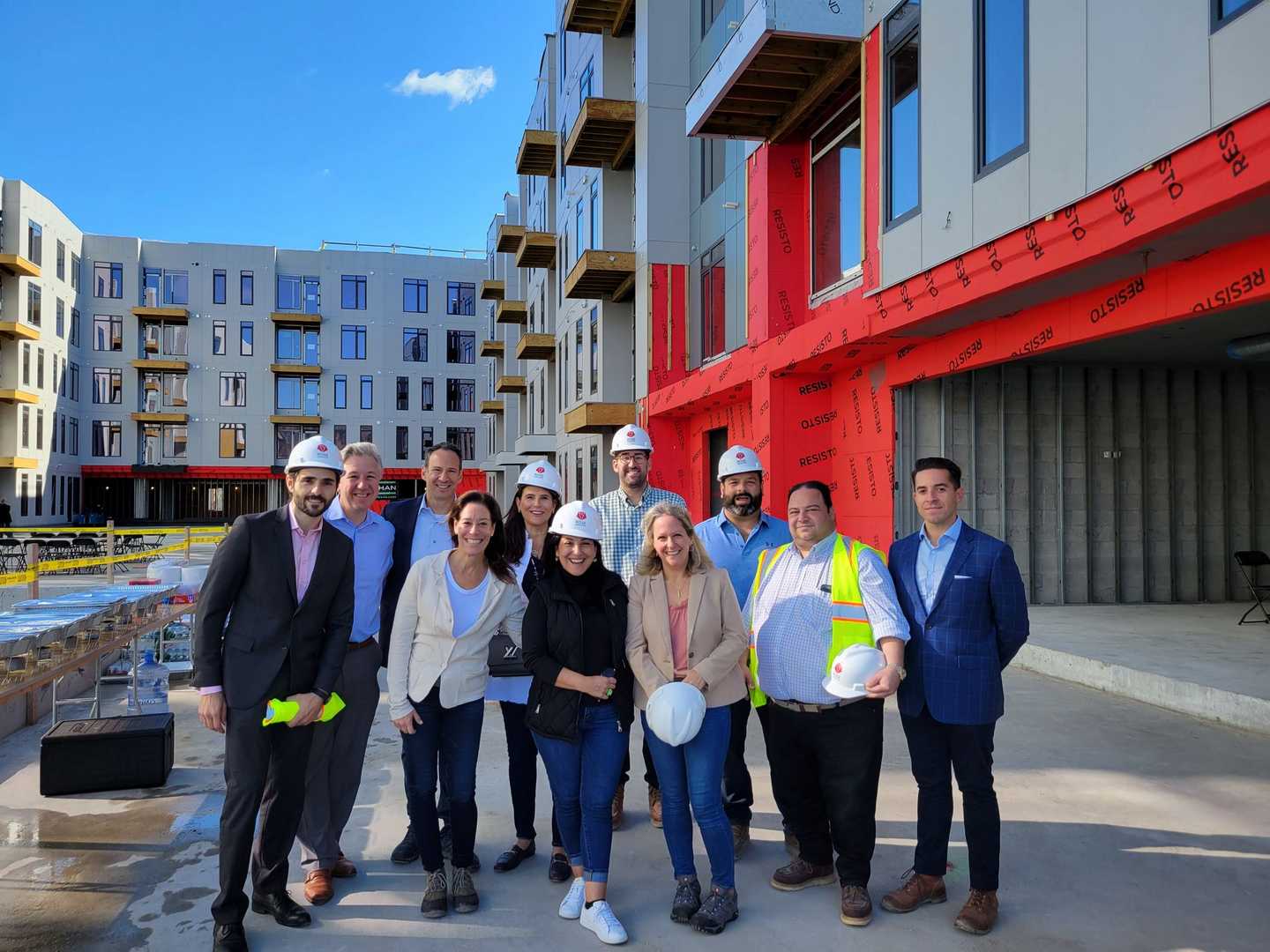 Located adjacent to the Yonkers Train Station, which serves Amtrak and Metro North passengers, Alexander Crossing is situated on a 4-acre parcel on the Hudson River waterfront. The seven-story, 440-unit building will feature a mix of studio, one-, and two-bedroom apartment homes, with five levels of wood-frame over a two-level podium CIP garage. The property will offer over 40,000 square feet of amenities including a landscaped public esplanade directly alongside the Hudson River waterfront, an outdoor heated swimming pool, a roof deck with grilling stations and dining areas, a fitness center with strength training and cardio equipment, a multi-sport simulator, a game room, a co-working space and resident lounge. Amy Rose, CEO of Rose Associates, Inc., said: Were pleased to have topped off Alexander Crossing, a beautiful property with stunning river views and great proximity to transit. What is happening in downtown Yonkers is invigorating, and we are pleased to be a part of the excitement. Callahan Construction has been fantastic to work with, we value their efforts and those of the entire development team. We are proud to have reached this crucial milestone in construction at Alexander Crossing, said Patrick Callahan, President of Callahan Construction Managers. Our portfolio in the New York Region continues to grow and reaching this milestone is the result of hard, efficient work by not only our project team, but our excellent project partners. This exciting development will bring more life to the Hudson River waterfront and is a great addition to the Yonkers community.

PORT CHESTER  The long-vacant former United Hospital property is poised to turn into 775 new rental apartments, retail space, a boutique hotel, plus assisted-living and memory-care units. The redevelopment plan for more than 15 acres at 406 Boston Post Road won key village Board of Trustees approval this month. Westchester has seen a trend in recent years of mixed-use redevelopments sprouting from, or being eyed for, vacant sites − former office complexes and other one-time uses converted to apartments with retail and amenities. The Boston Post Road property, near Interstates 95 and 287, has been dormant for years with boarded windows, graffiti and safety concerns. In addition to hundreds of apartments, well be creating attractive amenities that will be accessed through a much-improved streetscape along Boston Post Road, Amy Rose, president and CEO of developer Rose Associates, said in a statement. What the range of rents will be and if there's an estimated opening date for the housing and other aspects of the development weren't immediately known. Officials from Rose Associates, through a spokesperson, declined to comment further about the project's approval and about their plans beyond a news release. The development includes: More than 18,000 square feet of retail space; specifics of what businesses it may eventually include weren't available; 90 independent-living apartments; 110 assisted- and memory-care units. Village zoning requires 10% of the housing be affordable. Rose Associates and BedRock Real Estate Partners, which in 2019 bought the property from Starwood Capital Group, plan to demolish several vacant buildings on site to make way for the redevelopment. Building abatement and demolition are slated to start in in early 2023, according to the developer. Asbestos abatement in existing vacant buildings and site clean-up are part of the work, which is to include Brownfields site funding, according to this month's village trustees meeting. Michael Adamo, Rose Associates managing director, told The Journal News/LoHud in March during a property tour, where the main hospital building was fenced off to prevent trespassers, that the building was "dark and dreary and surely not only we but I'm sure everyone else within the village are excited for the day that we bring the first construction vehicles and employees on-site to start demolishing those structures." The hospital campus, at the site since 1914, closed there in 2005. Efforts to rejuvenate the property proved challenging in ensuing years. Village officials cited safety as one reason for the need to do so, after a 14-year-old boy fell down an elevator shaft in 2017 and died. Starwood Capital Group secured land-use approvals for its plans for the property, but sold it before work occurred on the site. The current redevelopment site plan was submitted early last year. The location "presents the village with an exceptional opportunity to redefine and reactivate a key gateway to the village and strengthen the local economy through the appropriately scaled redevelopment of the premises," Anthony Gioffre, lawyer for the developer, said in a January 2021 letter to village officials. The Westchester County Planning Board submitted comments and took issue with parts of the development proposal in correspondence to village officials during the review process. Village trustees were told on Oct. 17, when they gave key site-plan approval, the developer worked with officials on county Planning Board concerns, including design changes to increase pedestrian connectivity with Boston Post Road. In the future, there's likely to be proposed subdivision of parcels that make up the property, such as for the hotel and assisted and independent living buildings, trustees were told.

Façade work is continuing on 1841 Broadway, a 25-story residential tower on Manhattans Upper West Side. Designed by INC Architecture & Design with SLCE Architects as the architect of record and developed by Global Holdings Management Group, the 281-foot-tall, 180,813-square-foot structure will yield 173 market-rate and affordable housing units, and 11,741 square feet of retail space on the first two levels. Pavarini McGovern is the general contractor and DeSimone Consulting Engineers is the façade consultant for the property, which is located at the corner of Broadway and West 60th Street, just north of Columbus Circle and the southwest corner of Central Park. At the time of our last update in June, construction had recently topped out and work was progressing on the installation of the dark brick façade on the podium levels. Since then, the envelope has steadily made its way up toward the parapet and encloses nearly the entire tower. Window installation is also underway on the podium levels. YIMBY estimates that façade work could conclude by the middle of 2023.

Façade installation is progressing on 8 Court Square, a 20-story residential building at 27-10 44th Drive in Long Island City, Queens. Designed by Hill West Architects and developed by 25-34 Jackson Avenue Property Owner LLC, the 224-foot-tall structure will yield 157 units spread across 107,377 square feet and 10,170 square feet of retail space. Cauldwell Wingate Company is the general contractor for the property, which is bound by Jackson Avenue to the northwest, 44th Drive to the northeast, and Thomson Avenue to the west and south. Work has been remarkably swift since our last update in early March, when the reinforced concrete superstructure had recently begun to rise above street level. Since then, the structure has reached its pinnacle and construction has shifted to the installation of the brick and glass envelope, which now covers much of the main elevation.